Get fresh music recommendations delivered to your inbox every Friday.
We've updated our Terms of Use. You can review the changes here.

Beauty In The Dark 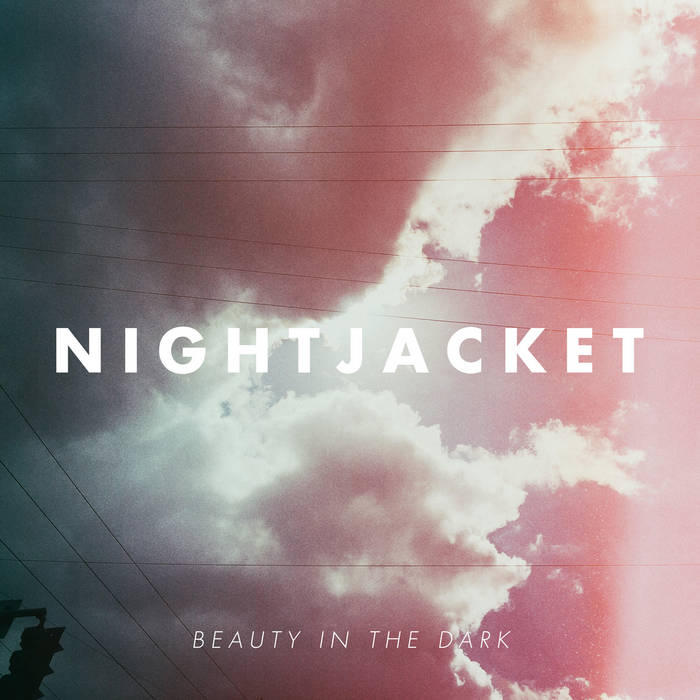 “‘Waking Up With You’ nods to the glory days of shimmering college-rock, back when groups like 10,000 Maniacs and the Sundays briefly ruled the roost. There’s even a late-Eighties sheen to the chorus, where guitar arpeggios share equal space with Belle’s crystalline croon.” – Rolling Stone

Produced by Nightjacket and Adam Lasus
Additional engineering by Jon Graber
Mixed by James Krausse
Mastered by Greg Calbi
Cut to vinyl by Joe Lambert
Drums on 1, 2, 3, 8, 9 and 11 by Kiel Feher
Drums on 4, 5, 6, 7, 10 and 12 by Kyle Crane
Cover art by Ryan Snow
Back photo by Carolin Schild

Representing a turning-of-the-page for Nightjacket, Following The Curves introduces its new vocalist, Andrea Wasse. Recalling the haziness of Eighties and Nineties touchpoints such as Cocteau Twins, Mazzy Star and The Sundays, Following The Curves is also a personal exercise in chemistry and musical partnership. ... more

Bandcamp Daily  your guide to the world of Bandcamp

Trevor de Brauw of RLYR and Pelican stops by for a chat, plus a tribute to the late Trevor Strnad